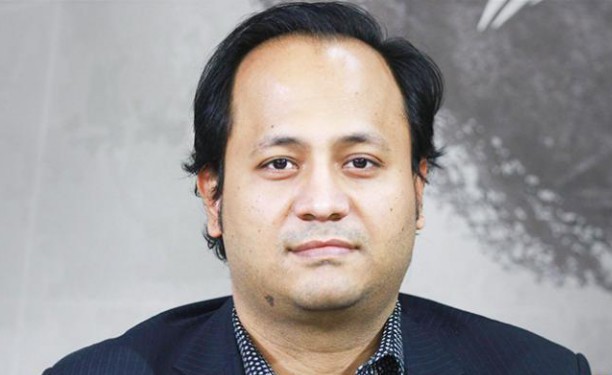 Earlier on Tuesday, the university authorities declared closed for an indefinite period amid movement by the teachers and students demanding the resignation of the vice-chancellor and an attack on the demonstrators that left 30 injured.

The university authorities also asked the students to vacate their halls of residence by 4:30 pm on Tuesday.

The authorities made the announcement after an emergency syndicate meeting held at the new administration building of the university with Vice-Chancellor (VC) Prof. Farzana Islam in the chair.

Earlier in the day, around hundred BCL men led by its JU unit President Jewel Rana allegedly swooped on the demonstrating teachers and students at 12:00 pm in front of the VC residence and dispersed them from the spot.

At least 30 protesters including teachers were injured. Besides, three journalists were also injured in the BCL attack while they were discharging their duty.

The students started the protests in August, demanding a judicial inquiry into the reported involvement of the VC in corruption and mismanagement of Tk 1,445-crore campus development project.

Allegations have it that the VC managed the BCL JU unit leaders with Tk 1.6 crore from the development fund.