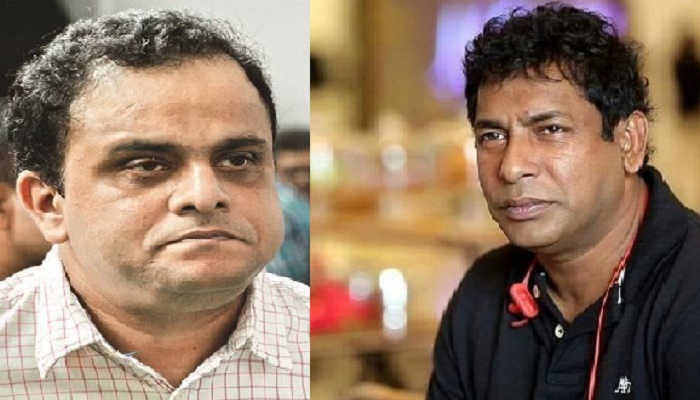 The film will go on the floors in February 2020.

Indian actor Abir Chatterjee will also perform in the film but the rest of the cast has not yet been decided for Byabadhan — the film’s working title.

Bratya Basu expressed his willingness to make a film starring Mosharraf Karim during his recent visit to Bangladesh on the occasion of India-Bangladesh Film Festival.

The film, based on Buddhadeb Guha’s two short stories — Baba Howa and Swami Howa — the thespian has developed the script for his upcoming film along with Ujjwal Chattopadhyay.

With the film, Bratya Basu is once again going to put his directing skills to the test after 19 years.

His last directorial was Tara, which released in 2010.

Bratya had made his directorial debut in 2003 with Raasta, which starred Mithun Chakraborty. He also directed Teesta in 2005.