SAARC for collaborative response to mitigate impacts of natural disasters 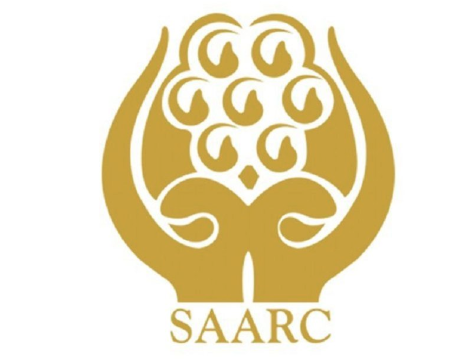 State members of South Asian Association for Regional Cooperation (SAARC) should work together for responding to natural disasters by sharing and deploying resources to mitigate their impacts as South Asia is a disaster-prone region.

SAARC and the International Federation of Red Cross jointly orgnised the event, which brought together representatives from the member states of SAARC and specialized agencies like UNOCHA and ADPC, in Kathmandu, according to a press release received here today.

“SAARC accords high priority to strengthening regional cooperation for preservation, protection and management of the region’s diverse and fragile eco-systems. As other regions in the world, South Asia is also prone to natural disasters,” said the press release quoted him as saying.

Mentioning SAARC’s different moves to protect ecology, the Secretary General said at the political level, successive SAARC summits and meetings of the SAARC Environment Ministers have provided valuable guidance for intensifying regional cooperation in the areas of environment, climate change and natural disasters.

“Most importantly, at the Seventeenth SAARC Summit held in Mal‚ in November 2011, our leaders adopted the SAARC Agreement on Rapid Response to Natural Disasters, which provides an effective regional mechanism to achieve substantial reduction in the loss of human life and damage to social, economic and environmental assets in the region,” he added.