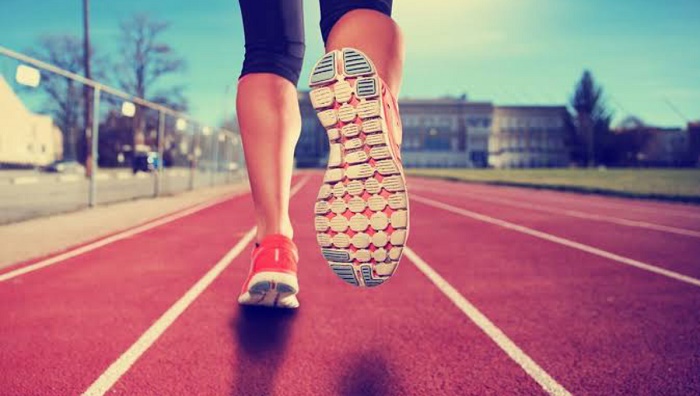 No matter how busy you are, running, even for as little as once a week or less, will make you live longer regardless of your sex, according to Australian research published on Tuesday.

The research showed that even running once a week for 50 minutes or less, at speeds below 8 km an hour appeared to have significant health and longevity benefits.

Scientists from Victoria University, the University of Sydney and the University of Southern Queensland in Australia analysed conference presentations, doctoral thesis and dissertations in a broad range of academic databases to reach their conclusion.

They combined the results from 14 suitable studies which tracked the health of 232,149 people over periods of between 5.5 and 35 years, of those participants 25,951 died.

Their meta-analysis showed any amount of running was associated with a 27 percent lower risk of death and reduces the risk of death from cardiovascular disease and cancer by 30 percent and 23 percent respectively, compared with no running.

Interestingly, the research also showed that increasing frequency, duration and pace of running wasn't associated with the further lowering of risk of death from any cause.

As an observational study, the research can't reveal how running reduces the risk of death from any cause and researchers caution that the number and methods adopted in their research may have influenced their results.