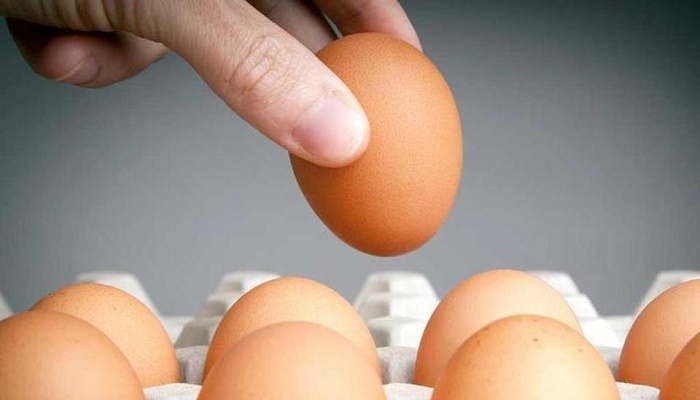 In a bizarre incident in Uttar Pradesh’s Jaunpur district of India, an egg challenge cost a man dear as he had to pay with his life, police said on Monday.

The deceased was identified as Subhash Yadav (42).

Police said that Yadav had accompanied his friend to the Bibiganj market area to eat eggs but suddenly an argument broke out between the two and they decided on a challenge of Rs 2,000 for eating 50 eggs, reports Ians.

Subhash accepted the bet and began eating eggs. He ate 41 eggs and just when he started eating the 42nd egg, he collapsed and fell unconscious.

The local people rushed him to the district hospital from where he was referred to the Sanjay Gandhi Post Graduate Institute of Medical Sciences. He died hours later.

While the doctors claimed that Subhash died due to over-eating, the family members refused to comment on the incident, police added.