All dustbins will be removed from Ctg city: Mayor 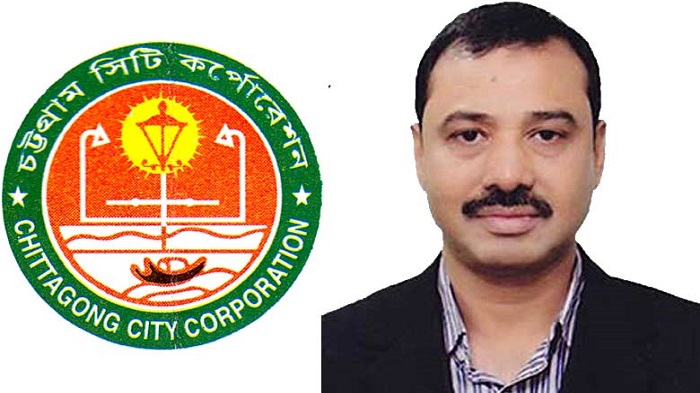 Mayor of Chittagong City Corporation (CCC) AJM Nasiruddin on Sunday said all of the dustbins would be removed from the port city within the next three or four years as a total of 600 out of 1,300 dustbins were removed from there after he took charges.

“Wastes will be dumped into the dump ground directly after collecting those from households of the city,” he said.

The city mayor disclosed it while addressing a programme titled “Jonotar Mukhomukhi Jonoprotinidhi (Representatives in Front of Public)” on Madarbari ward premises last night, marking the fourth anniversary of his assumption of charges as city mayor.

The mayor said all sorts of city development works will be implemented in phases and it is quite impossible to do all the tasks overnight.

The city Mayor further informed the audience that development works involving Taka 2, 550 crores were completed from 1995 to 2014 while Taka 2,700 crore were spent only in the last four years.

The total administrative expenses of the CCC is about Taka 270 crore and the city corporation earns revenue of Taka 150 crore as municipal tax, the mayor said, adding the CCC realized Taka 123 crore from city dwellers in the last year.

With the benevolence of Prime Minister Sheikh Hasina, the development works of the city corporation are being implemented with special fund allocations from ECNEC, he added.