Things you may not know about your earwax 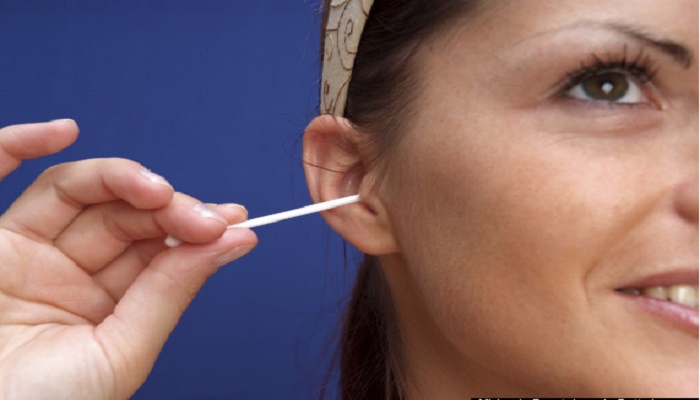 Okay, admit it, the words ‘ear’ and ‘wax’ used in the same sentence makes you feel squeamish. It’s because the idea of something stuck inside your ear doesn’t paint a pretty picture. You are conditioned to believe that earwax, like any other bodily by-product, needs to be outside the body and not deep inside the ear canal. But, think about it — does the earwax have a purpose? And, should you be worried about cleaning it up?

It is a yellowish-brownish wax-like material that is found inside the ear. It comes from the sebaceous gland, which is a small gland in the skin that generates a lubricating oily matter. The technical term for earwax is ‘cerumen’. It should be known that cerumen helps protect the lining of the ear canal. It lubricates and cleans, repelling insects, dirt and water. The cerumen also ensures that bacteria and fungi are kept away from the eardrum. Slightly acidic, the earwax has anti-bacterial properties, and without it, the ear canal would become dry and prone to infection, reports The Indian Express.

The big debate has always been about whether the ear should be cleaned periodically, or if the wax should be left untouched.

It should be noted that with time, the earwax tends to accumulate and harden, which, in turn, leads to problems including — in extreme cases — hearing loss. If left untouched for a long time, this could lead to a painful blockage and other earwax-related issues.

If you want to know whether you are currently suffering from an earwax problem, be on the lookout for symptoms like an earache, extreme itchiness, tinnitus or ringing in the ear, vertigo — a feeling of being unbalanced that is accompanied by dizziness and/or nausea, and a feeling of heaviness in the ear.

Do not self medicate, or try cleaning the ear by yourself. By inserting strange objects inside the ear, you may push the cerumen deep inside the canal. Or you may hit some sensitive areas inside the ear. Visit a doctor instead. A medical professional will use the right instruments to understand the nature of the earwax and its impact.

Some people are more vulnerable than others, and, therefore, collect more earwax. This group may include people who have narrow ear canals, those with skin conditions like eczema, those who have recurring ear infections, and the ones with hairy ear canals, to mention a few.