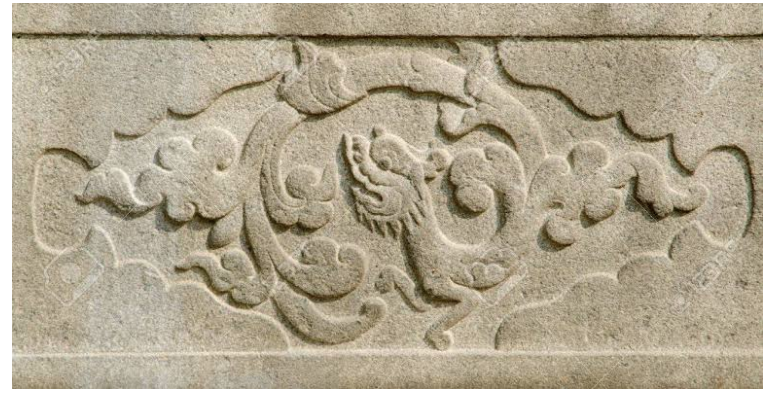 Archaeologists believe the stone tablet was erected in the Ming Dynasty (1368-1644), according to the cultural relic protection department of Linxi County.

The tablet, 99 cm tall, 83 cm wide and 17 cm thick, was found in Wulaoguanzhai Village of the county. It contains more than 700 words, recording the time when the master came to Jintu Temple and praised him for his helpfulness and proficiency in Buddhist dharma.

The Jintu Temple (also known as Kaiyuan Temple) mentioned in the stone inscriptions was built in the Tang Dynasty (618-907 A.D.), according to county annals.