US investigates Chinese owner of TikTok 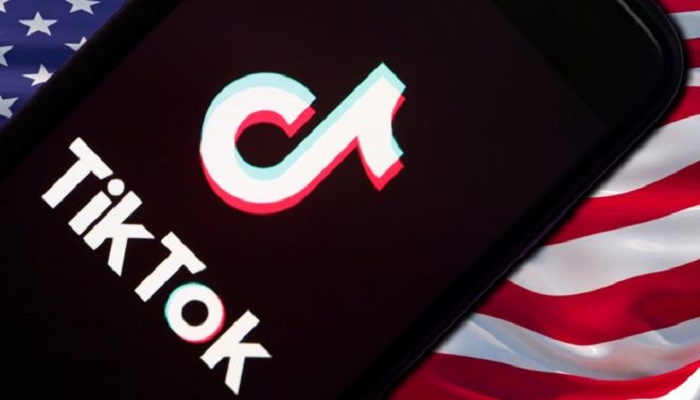 The owner of Chinese video-sharing service TikTok is undergoing a national security review of its purchase of the Musical.ly app.

Quoting unnamed sources, Reuters said the deal was being probed because it had not been cleared by a US body that scrutinises acquisitions.

The investigations comes amid growing US suspicion of Chinese tech firms' activity.

The Committee on Foreign Investment in the United States (CFIUS) has started to look at the Musical.ly deal, reports BBC.

The social music app claimed to have 60 million active users a month at the time of the acquisition.

ByteDance has not commented on Reuters' news story.

The CFIUS investigation is also thought to have gained traction thanks to calls from US politicians to look at TikTok over its alleged censorship of political messages and how it handles user data.