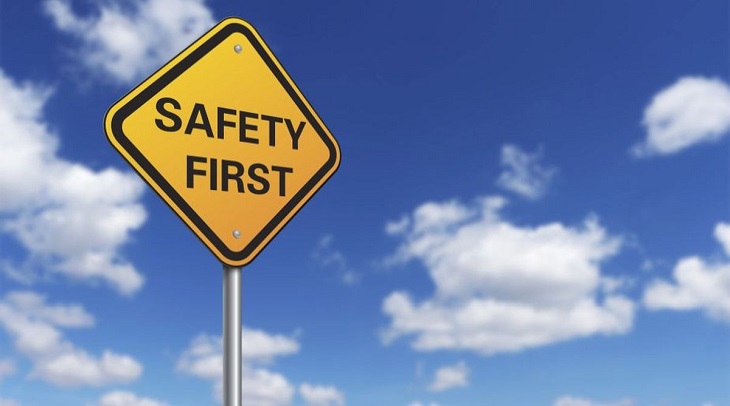 The much-debated new Road Transport Act saw many vehicles off the streets of major cities on Friday as many driver, transport workers and owners were in fear of being punished as well as to observe the first day of the law being enforced.

Dhaka Metropolitan police postponed filing any cases against the traffic rule violators on Friday awaiting completion of the new mode of actions against violators.

“The traffic police are not giving any case with the current mixed mode with old and new Road Transport Act. They will go into action within one or two days,” said Mofiz Uddin Ahmed, additional commissioner traffic of Dhaka Metropolitan Police.

The Road Transport Act, 2018 officially goes into effect across the country on Friday, a year after it was passed.

However, traffic police said they will gradually implement the law and give file cases according to the law.

Sher-E-Bangla zone traffic sergeant SM Imamul Islam told the daily sun that the new act caused fear among those it was applicable as they knew hefty punishments awaited them for violating traffic rules.

He however said they would gradually enforce the law as it was difficult to implement in a day.

The traffic sergeant said a meeting was held at the DMP headquarter in which the traffic division decided to enforce the law with reduced fine initially.

“The Dhaka Metropolitan Police did not give any case on Friday, but will start enforcing it after a scheduled meeting on Saturday,” one DMP source told this correspondent.

“In the meeting they have decided to fix minimum fine of Tk 5,000 to maximum 5 lakh. The fine will be enforced following the traffic law,” said the source.

In the meeting the police officials also decided to fine Tk 2,000 for the first time offender, which could increase to a maximum of Tk15, 000. If anyone broke same law within six month of the first case then the fine would be doubled, said the source.

Under the new Road Transport Act Traffic Police can file cases with nine several section of the act in which minimum fine was Tk 10,000 and maximum Tk 3 lakhs.

In the rest of the sections police has been empowered to arrest and send the offender to the court directly.

The DMP has fixed the rate of fine under nine sections given below.

In section 66: DMP fixed the fine Tk 5,000 instead of govt fixed Tk 25,000 for driving a vehicle without driving license.

In Section 75: DMP fixed the fine Tk 10,000 instead of Tk 25,000 for driving vehicles without fitness or drive date expired vehicles.

In section 84: DMP fixed the fine Tk 15,000 instead of Tk 3 lakhs for modifying vehicles structure without permission of concerned authority.

In Section 86: DMP fixed the fine Tk 10,000 instead of Tk 1 lakh for running overloaded vehicle.

On October 22, the Road Transport and Highways Division issued a gazette that the law would be effective today, without any changes. Parliament passed it in September, 2017.

Section 105 of the act says no matter what this act contains, if anybody gets seriously injured or killed in a motor vehicle-related accident, it would be considered an offence under the relevant sections of the Penal Code-1860.

No matter what section 304(B) of the Penal Code contains, if anybody causes accident by reckless and negligent driving, and kills or injures someone severely, such person would face a maximum sentence of five years in jail or fine or both, reads section 105 of the RTA.

The offences that fall under section 105 of the act are not bailable.