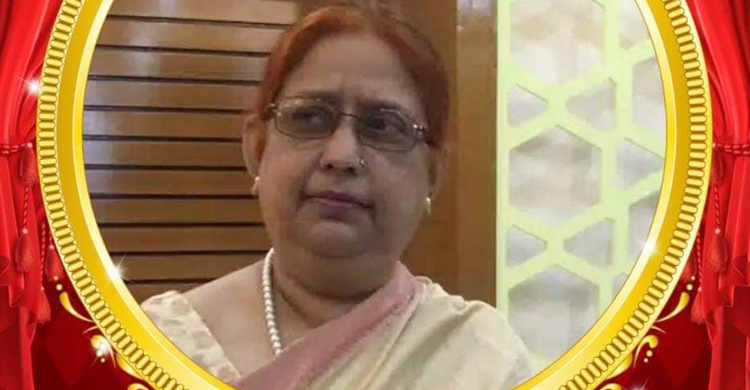 “We are interrogating them,” said Abdul Latif, officer-in-charge of Dhanmondi Police Station.

On Friday evening, the bodies of Afroza Begum, 65, and Diti, 19, a domestic help, were recovered from a flat on the third floor of house No 21, on road 28.

CCTV footage showed her getting out of the house on the day of the incident.

Police said they are looking for her in connection with the murder.