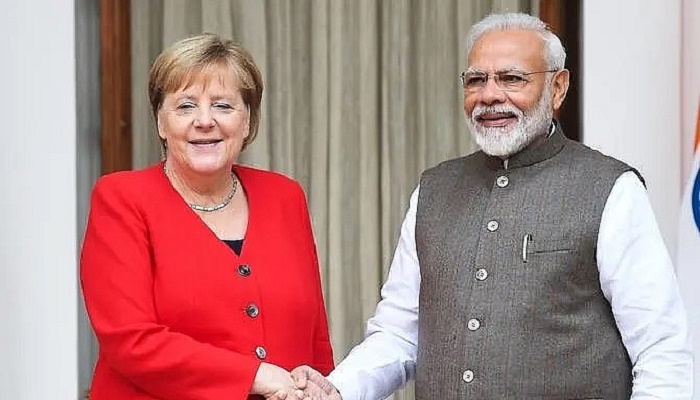 The German Chancellor is now in Delhi of India on a two- day visit,also said public buses is one of the worst spells of pollution in the National Capital region, reports Hindustan Times.

Merkel pledged to spend one billion euros--about Rs 8,000 crore at current exchange rate—in the next five years on green urban mobility in India, as part of German-Indian partnership projects.

“We will also earmark Euros 200 Million to reform bus sector in Tamil Nadu.

The National Capital Region (NCR) experienced its most polluted day in nearly two years on Friday when the average Air Quality Index touched 484 around 4 pm.

Angela Merkel will visit the Dwarka Sector 21 Metro Station on Saturday with Prime Minister Narendra Modi before flying back to Germany the same day.

Merkel came to India on Thursday night and will leave on Saturday.

The solar panels at the metro station have been funded by the German government.

Merkel said on Friday that her country would like to collaborate with India in infrastructure projects, waste management and water supply.

Germany is India’s largest trading partner in Europe and more than 1,700 German companies operate in the country.