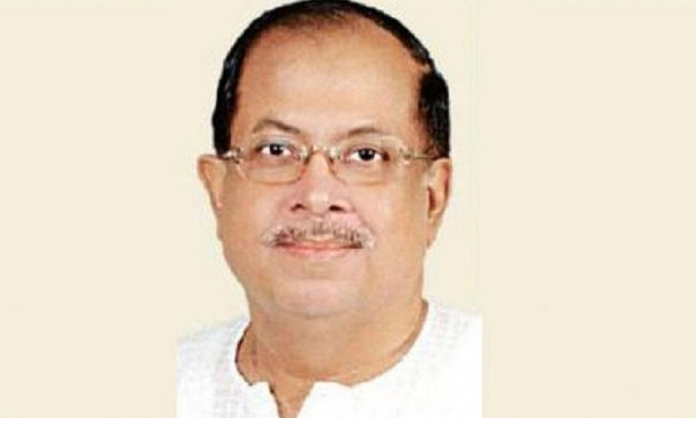 Terming premeditated and politically motivated a Chattogram court’s verdict sentencing its Vice-chairman Giasuddin Quader Chowdhury to three years’ imprisonment, BNP on Thursday said the criticism of the government has now considered as a crime.

Speaking at a press conference at the party’s Nayapaltan central office, he further said, “The verdict has exposed the ‘neo Baksal’ rule in the country. The criticism of the government is now regarded as a crime as the spirit of Nazi misrule has now descended on the Awami League government.”

On May 29 last year, Giasuddin at a discussion programme said the fate of Sheikh Hasina would turn out to be worse than that of her father Bangabandhu Sheikh Mujibur Rahman, who was assassinated in 1975.

He demanded that their party vice chairman Giasuddin be released immediately by annulling the punishment given through a ‘dictated’ verdict.

The BNP leader said the government cannot tolerate dissenting opinion in any way. “Under the current situation, only the ruling party men can make unguarded remarks and hold meetings and rallies but no other political parties can enjoy such rights.”