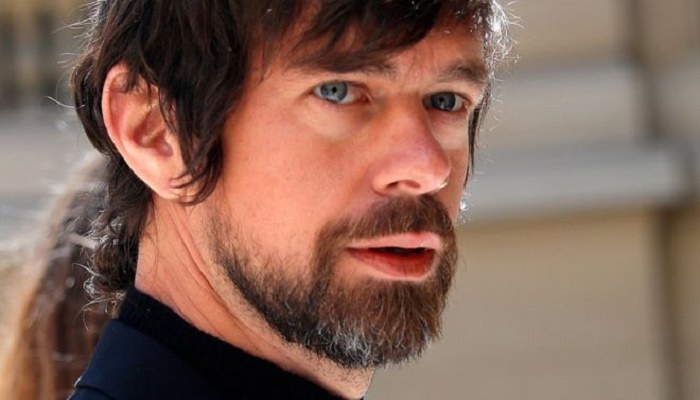 Twitter is to ban all political advertising worldwide, saying that the reach of such messages "should be earned, not bought".

News of the ban divided America's political camps for the 2020 election.

Brad Parscale, manager of President Donald Trump's re-election campaign, said the ban was "yet another attempt by the left to silence Trump and conservatives".

Hillary Clinton, the former Democratic candidate who lost to Mr Trump in the 2016 presidential election, welcomed Twitter's ban and appeared to challenge Facebook to rethink its stance.