Mumbai, Kolkata could be wiped out by the sea by 2050 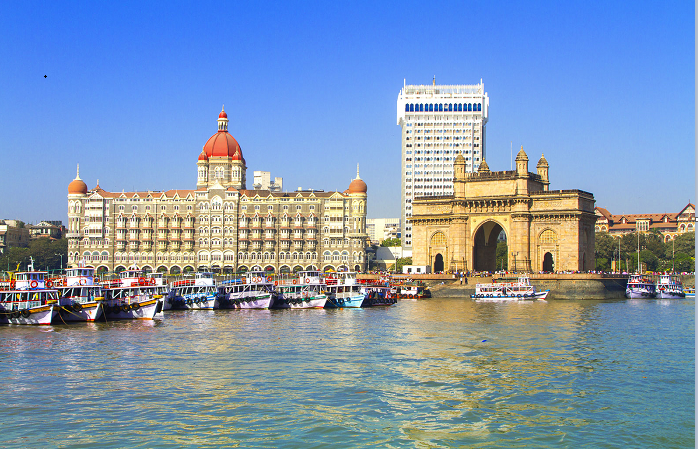 As climate change will put three times more people at risk of coastal flooding by 2050 than previously thought, Mumbai and Kolkata are on the list of global cities that face the risk of being wiped out, according to a latest research report.

The study by New Jersey-based Climate Central found that sea levels projected by 2050 are high enough to threaten land currently home to a total of 150 million people to a future permanently below the high tide line.

"The new projections suggest that much of Mumbai, India’s financial capital and one of the largest cities in the world, is at risk of being wiped out. Built on what was once a series of islands, the city’s historic downtown core is particularly vulnerable," a New York Times report, based on the findings, said.

The study found that 300 million people are now living on land that is likely to flood at least once a year on average by mid-century without adequate sea defences, even if governments manage to make sharp cuts in emissions. Earlier estimates had put that figure at about 80 million.

China, Bangladesh, India, Vietnam, Indonesia, Thailand, the Philippines, and Japan account for the bulk of the at-risk population.

The study shows that Southern Vietnam could disappear while 10% of Thailand's land could vanish under water.

In Shanghai, on the other hand, water threatens to consume the heart of the city and many other cities around it.

Last month, an Intergovernmental Panel on Climate Change (IPCC) report had warned that global sea levels are set to rise by at least 1 metre by 2100 if carbon emissions go unchecked, submerging hundreds of cities, including Mumbai and Kolkata.

The UN report had warned that a mere 50 cm rise in the sea level is enough to flood major port cities around the world and expose more than 150 million people to disasters.