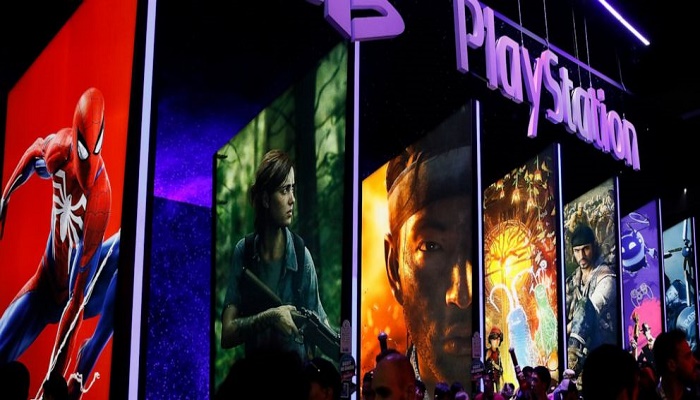 Sony Corp. says its net profit fell 15% in the first half of the year, though strong sales of entertainment and imaging sensors offset weakness in the games sector.

The company said Wednesday that its sales dipped 2% from a year earlier in April-September, to 4 trillion yen ($37.2 billion).

It said net profit was 340 billion yen ($3.1 billion), compared with 399 billion yen in the same period a year earlier.