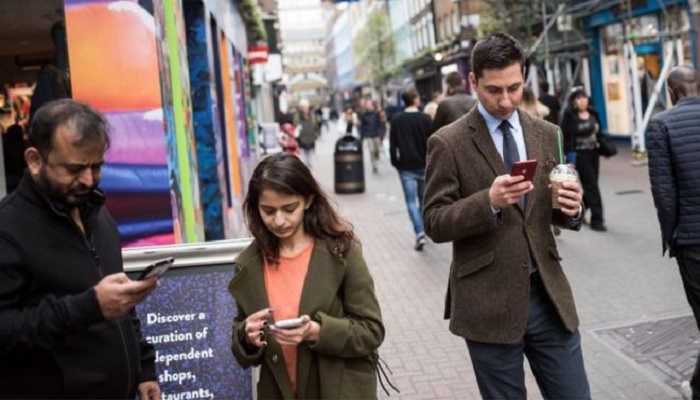 Facebook-owned WhatsApp has filed a lawsuit against Israel's NSO Group, alleging the firm was behind cyber-attacks that infected devices with malicious software, reports BBC.

WhatsApp accuses the company of sending malware to roughly 1,400 mobile phones for the purposes of surveillance.

NSO Group, which makes software for surveillance, disputed the allegations.

The affected users had numbers from several countries, including Bahrain, the United Arab Emirates and Mexico, according to the lawsuit.