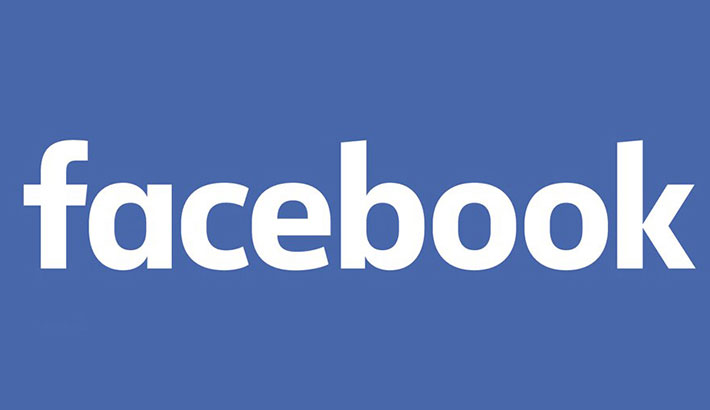 A gang of cheats are nowadays active, hacking Facebook accounts and blackmailing the facebookers.

To avoid further trouble, most of the users do not go to the police, nor do they file any complaint with the police station.

According to Facebook, the number of users in Bangladesh currently stands at 3 crore. Most of them do not keep their Facebook safe. As a result, the cheats take advantage of it.

Of some recent incidents of hacking, the latest victim is the official Facebook page of daily sun, one of the leading English dailies of the country, although it was yet to be ascertained who were behind this act.

Md Nazmul Islam, Additional Deputy Commissioner (ADC) of Cyber Crime unit, said, “Many people became the victim of Facebook hacking nowadays. On average, more than 200 complaints are being submitted to us every day.”

“We investigate each and every complaint with sincerity and are arresting those involved,” he added.

“However, many do not go to law enforcers despite being hacked or victimized. They try to solve the problem by themselves,” he added.

“Hacking Facebook is not easy as the security of facebook is nowadays very strong. Users’ lack of common sense is to be blamed for this,” he added.

Not only ordinary people but also superstars are in such danger. Apart from demanding money, the superstars' ID and fanpages are being hacked for the curiosity to know about sharing information of personal life.

Often hackers hack personal Facebook ID and fanpage of the superstars, who feel very embarrassed under such circumstances.

Last year, Miss World Bangladesh Jannatul Ferdous Oishee’s Facebook ID and pages were hacked. The hackers demanded money from her in return for the ID.

Hackers send texts to the friends of the hacked ID, saying that he/she is in trouble, so please send some money.

Asked how to send money, the hackers give a bkash number, and thus make money, as the friends rush into sending money.

A few months ago, the Facebook ID of a private university student was hacked. After taking control of the Facebook ID, the hacker demanded money from his friends, saying that he is in big trouble, and so, please send him some money to the bkash account.

But later, they came to know that the ID was hacked and hackers looted the money.

Technology experts suggested not to use facebook login information anywhere other than the facebook itself. Most of the time hackers can create a fake site and ask for the login email or password of the Facebook ID. In this situation, please look at the URL of that website.

Where many people use the same computer, you must log out after using Facebook. If you forget, by logging into Facebook on the phone or any computer and going to the Security and Login setting you will see where you last logged in. The device can be identified and logged out.

“That’s why it is wise not to open any unknown link for account safety,” he added.