Youth killed for protesting harassment of his female companion 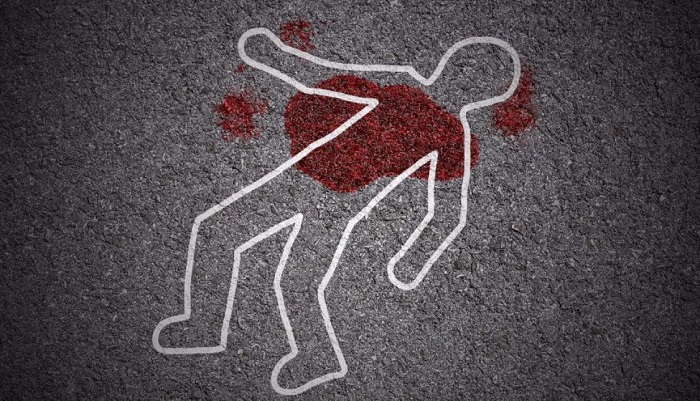 A young man was killed reportedly by miscreants after he protested against their verbal harassment of his female companion in Hazaribagh area in the capital on Tuesday night.

The deceased was identified as Ariful Islam Sajal, 22, son of Shahidul Islam of Barishal’s Bakerganj upazila. Sajal, a class-XI student of Mohammadpur Government College, had been residing in the Lalbagh area with family.

Sanjida Akter Dolon, the deceased’s friend, said two or three stalkers directed some bad comments at her when she was gossiping with Sajal in Rayer Bazar Dhal area around 8 pm.

The comments prompted Sajal to protest, which led to an altercation. At one stage, the stalkers left after Sajal slapped one of them.

After some time, they returned along with around 10 cohorts and beat Sajal up mercilessly before leaving the spot.

Inspector Bachchu Mia, in-charge of Dhaka Medical College Hospital Police outpost, said Sanjida first took Sajal to a local hospital with the help of some others.

Later, he was transferred to Dhaka Medical College Hospital where on duty doctor pronounced him dead around 9:15 pm, he added, saying the body has been kept at DMCH morgue.