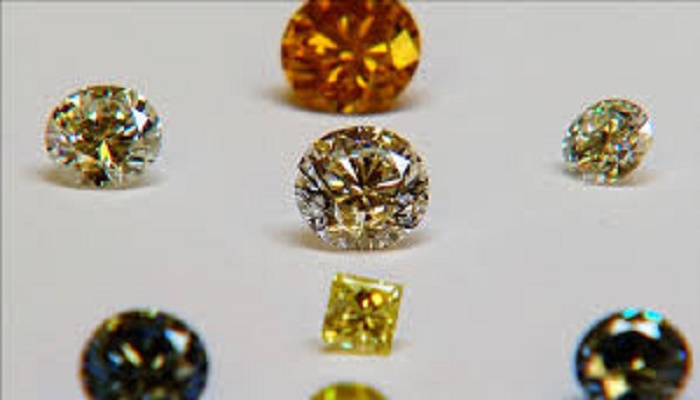 The 50-carat diamond was last seen sitting inside a glass showcase at 5 pm Thursday, reports AP.

An hour later, just after closing time, the diamond was gone and the jewelry case was unlocked, according to police.

Police said Saturday they suspect the alleged theft took place sometime in the final hour of the crowded exhibit at Yokohama, near Tokyo.

The sparkly stone, exhibited by a company in Saitama, north of Tokyo, was the only item missing. Nobody has been arrested.

Investigators are checking security camera footage that showed a man reaching toward a showcase during the suspected time of theft.

The three-day exhibit ended Friday as planned. About 410 jewelry shops from around the world and more than 10,000 visitors gathered, according to the organizers.