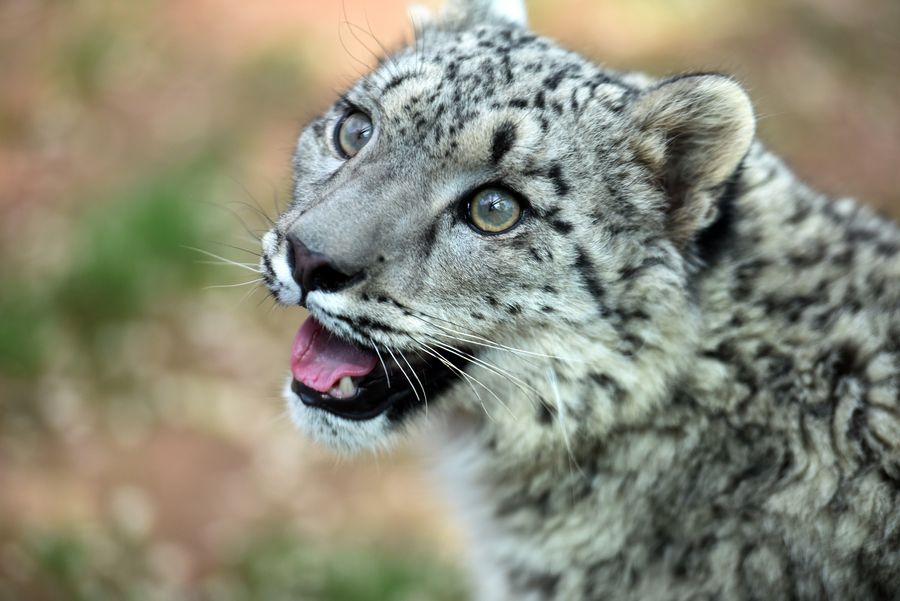 Jointly conducted by the administration of the Wolong National Nature Reserve and several research institutes including Peking University, the report presented the distributions, habitats and life habits of snow leopards in the reserve between 2009 and the first half of this year.

Over the past decade, more than 4,000 video clips and photos of snow leopards were captured by infrared cameras, and over 200 excrement samples of the carnivores were collected by researchers, the report said.

Many rare images were recorded, such as snow leopards staking a claim to territory or climbing rocks in the Wolong National Nature Reserve, "home of the giant panda," it said.

The report indicated a dense distribution of snow leopards in the reserve, where the species' habits and potential habitats cover 438 square km.

The analysis showed that the snow leopards enjoy a rich diet, such as bharal, also known as Himalayan blue sheep, yaks and birds, representing a complete and sound ecosystem.

Meanwhile, the report called on the reserve to strengthen management and reduce the impact of grazing.

A snow leopard cub is seen in the wildlife zoo in Xining, capital of northwest China's Qinghai Province, June 10, 2017.

The snow leopard is a Class-A protected animal in China and the International Union for Conservation of Nature (IUCN) classifies it as vulnerable.

There is an estimated population of 4,500 to 7,500 living in the wild globally, according to IUCN.

The global population of snow leopards has been decreasing due to factors such as poaching, habitat fragmentation and less prey.