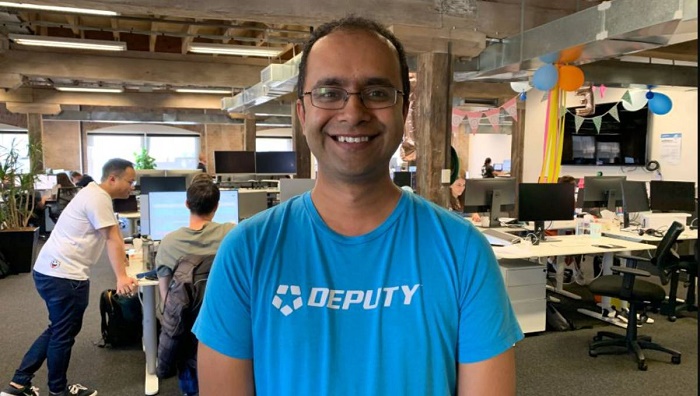 Ashik Ahmed moved to Australia from Bangladesh as a 17-year-old and soon began flipping burgers at a fast-food chain in Melbourne.

"I was an hourly-paid worker myself so I saw all the challenges on this side, and I also got to see it from the employer's side in managing the employees," Ahmed told SBS News.

It was that exposure, along with his passion for mathematics and science, which saw him co-found workforce management system Deputy in 2008.

The software helps business owners roster and pay their employees and the company boasts a client list of more than 184,000, including Qantas and NASA.

The 38-year-old is now listed at number 25 on the Australian Financial Review Young Rich List, released this week, and worth $148 million, reports SBS News.

Ahmed says money is not what motivates him. "I think money is never a goal, it's rather an outcome of things happening," he said.

"I never did it for the money and I still wouldn't. It doesn't matter whether I'm in the rich list or not, it does not change why I get out of bed every morning.”

Ahmed says he is driven by helping to solve a problem.

"Validation in life comes from enriching other people's lives," he said.

"I think especially migrant entrepreneurs, my advice to them is that Australia is such a great place is to seek out an opportunity and maximise it, and to follow your passion to enrich another person's life."