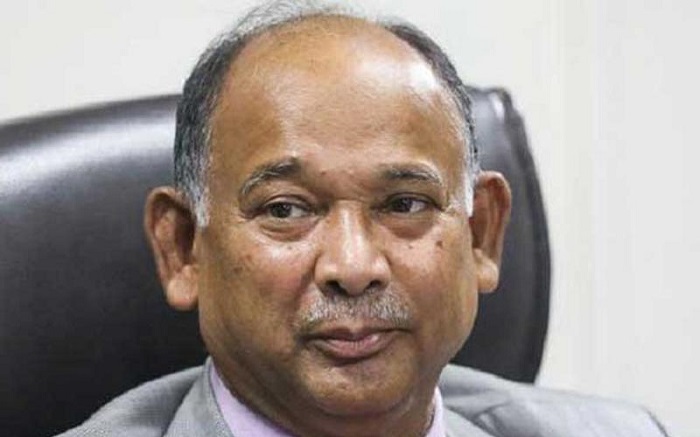 Sounding a note of warning against the land-grabbers, Railway Minister Mohammad Nurul Islam Sujan on Wednesday said assets specially lands of railway will be recovered from the illegal occupants offsetting their influence or power.

“Whoever the land-grabbers are, lands of railway will be recovered without considering their influence and power… And those recovered lands will be used for the development of the railway sector,” he said.

The minister was talking to the journalists while visiting the construction work of a dual gauge rail-line at Chashara rail station in Narayanganj.

Sujan said the ministry is trying to build a railway system in congruity with a developed country, adding that the stations are also being modernised.

The minister said after utilising the recovered lands for the development of the railway sector, the rest lands will be provided to the people on lease.