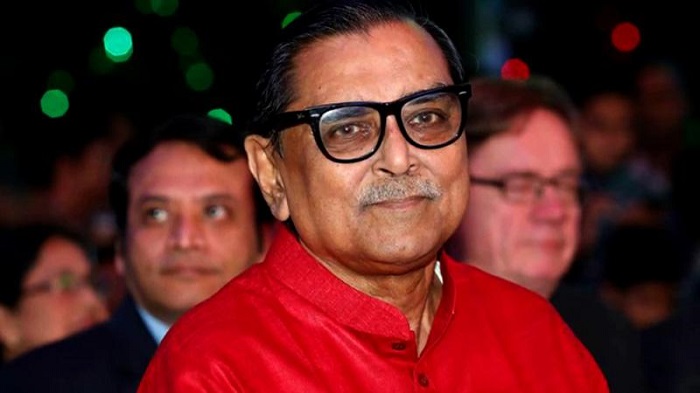 Workers’ Party President Rashed Khan Menon on Wednesday said he now is regretful for his unexpected excessive remarks on the last national elections that created confusion among the people.

“As there is no alternative to the political unity to fight against the fundamentalism and communalism, Workers Party still remains with the Awami League-led 14-party alliance to root out the menaces,” he said.

Rashed Khan Menon came up with the remarks while he was addressing the inaugural function of the party’s Dhaka district unit’s council as the chief guest in Dohar.

“I would like to say that people’s trust on the elections should be regained,” he said.

Noting that Bangladesh is marching towards development fast, Menon emphasized on eradicating discrimination and corruption and ensuring people’s participation in the development activities to make the development sustainable and reach doorsteps of the people.

Presided over by Dhaka district Workers Party President Abdul Barek, the function was addressed by, among others, politburo members of the party Nurul Hasan and Mahmudul Hasan Manik and central committee member Karam Ali.

Earlier on October 19, the Workers’ Party President said people could not exercise their franchise in the 11th national elections though he, including Prime Ministers Sheikh Hasina, became lawmakers in the elections.

This sparked criticism among the countrymen including top leaders of the ruling party.