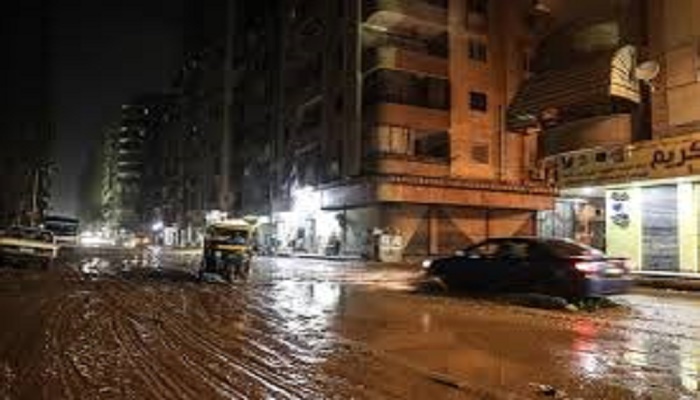 At least seven people, including three children, were killed in Egypt's Nile Delta and Sinai regions, authorities said Wednesday after heavy rains pummeled Cairo and other parts of the country the previous day, causing massive traffic jams and flooding many key roads.

The mayhem raised questions about Cairo's ability to deal with heavy rainfall as the city's infrastructure and sewage and drainage systems have suffered from years of poor maintenance.

Egypt Prime Minister Mustafa Madbouly said Wednesday's school closures were limited to the greater Cairo area, including Giza and Qalioubia, as more rainfall was expected in the next couple of days, according to the country's weather service.