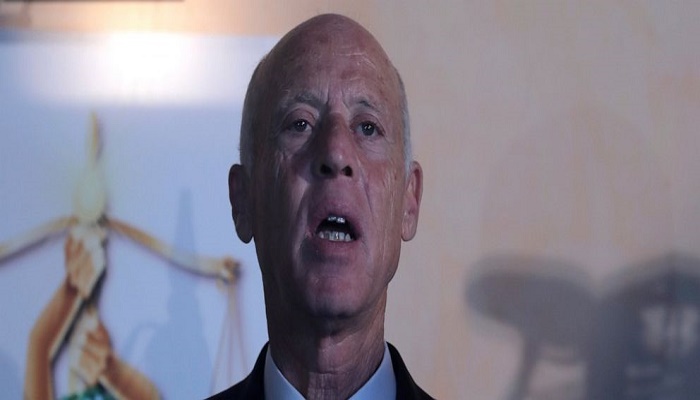 Tunisia's newly elected president has been sworn in during a ceremony at the country's parliament.

Kais Saied delivered a message of "hope" for the country in his speech Wednesday at the Assembly of People's Representatives.

Saied said that "there will be no tolerance in wasting any cent of the money of our people" as Tunisia struggles against joblessness and a flagging economy.

He pledged to tackle the roots of extremism, saying "we must stand united against terrorism."

Saied, a conservative, won the presidential election earlier this month. He received support from the moderate Islamist party Ennahdha, which was victorious in Tunisia's recent parliamentary election.

He succeeds the late Beji Caid Essebsi, who died in office in July.