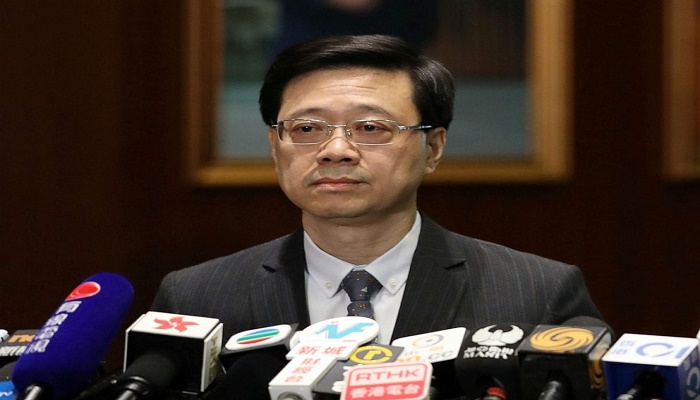 After 20 weeks of protests in Hong Kong the controversial extradition bill that started it all has been officially withdrawn from the Hong Kong Legislature.

The Fugitive Offenders Legislation, which sparked over 4 months of protests, would have allowed suspects to be sent to mainland China for trial. That fueled anger amongst citizens who feared that Beijing’s leaders were encroaching on their freedoms.

The call for its withdrawal quickly grew into a movement with five core demands including universal suffrage and an independent investigation into police conduct, ABC news.

In September, Hong Kong leader Carrie Lam announced a full withdrawal of the bill would happen, but has repeatedly said the other demands are beyond her control.

More protests in Hong Kong are planned for the coming week including a rally Thursday night which organizers say is in solidarity with those protesting in Catalonia.