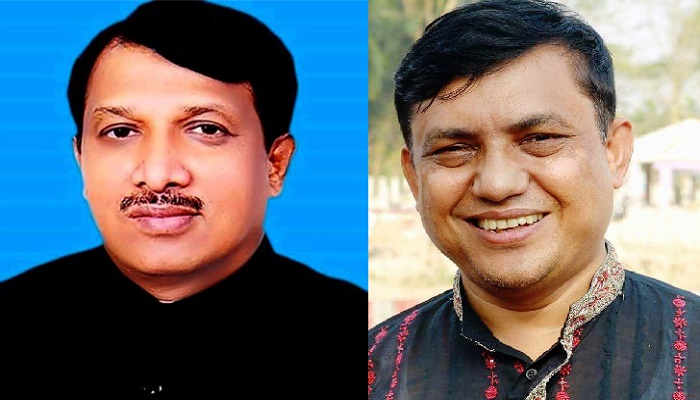 The Anti-Corruption Commission (ACC) has urged the police to issue an embargo on leaving the country against some 22 persons including two lawmakers Shamsul Hoque Chowdhury and Nurunnabi Chowdhury Shaon as per its ongoing drives against those, who amassed wealth through casino business.

The ACC on Wednesday sent a letter to the Special Superintendent of Police (Immigration) of Special Branch in this regard.

The commission asked the specialised unit of police to take necessary steps to prevent the 22 persons, who are now in both police custody and under the watch of law enforcers for their alleged involvement in amassing wealth illegally through casino business, from leaving the country.

The names of the 22 people came under ACC scanner after it has recently launched inquiries following the government’s crackdown against illegal casinos runners. Most of them are leaders of ruling Awami League (AL) and its associate bodies.

The anti-graft body started investigation against the alleged casino runners on September 30.

Earlier, the government launched a drive against corruption and illegal gambling on September 18.