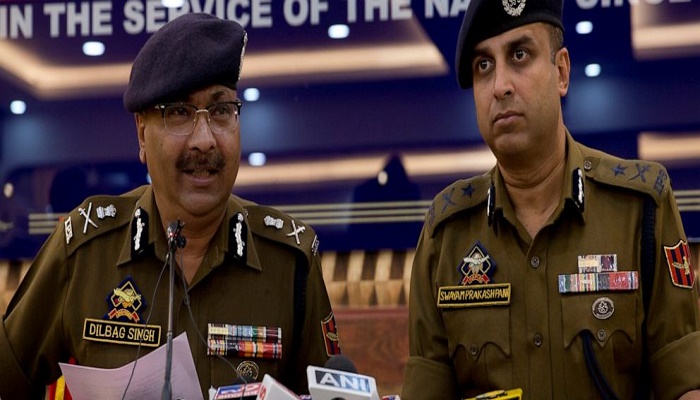 Singh says the group has been wiped out in Kashmir with Tuesday's killings.

Kashmir is divided between India and Pakistan, but claimed by both in entirety.

Rebels groups have been fighting in Kashmir since 1989. They have repeatedly rejected the presence of outside groups, including al-Qaida.