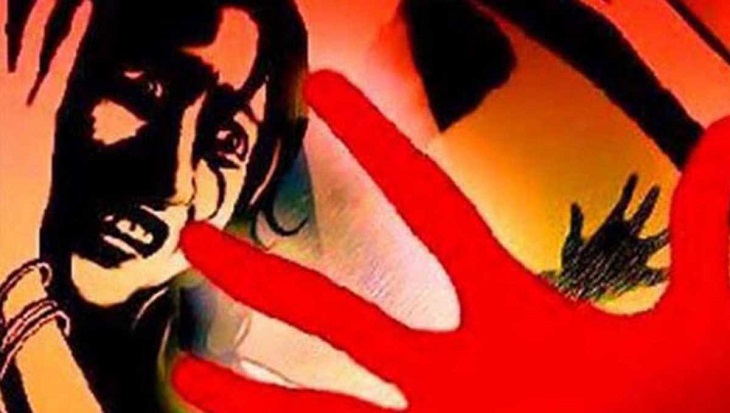 A 15-year-old boy was arrested from Tahirpur upazila’s Border Palli area for allegedly raping a minor girl on Tuesday night.

The arrestee Udayon Hossain is the son of Selim Mia of Monigaon village in the upazila. Police said he had admitted to raping the girl.

He was accused in a case filed at the police station under Women and Children Repression Prevention Act on Wednesday morning and sent to jail, police said.

The victim was bleeding when she returned home. Her family members took her to a local doctor who recommended shifting her to Sadar Hospital for better treatment.

She was later shifted to MAG Osmani Medical College Hospital.

Police arrested the rape suspect from his house around 9pm.

A total of 826 children were raped and abused between Jan 1 and July 20, according to a report by Child Rights Advocacy Coalition (CRAC) published in July.

During this period, 471 children, including 15 boys, were raped and 390 cases were filed, the report said.