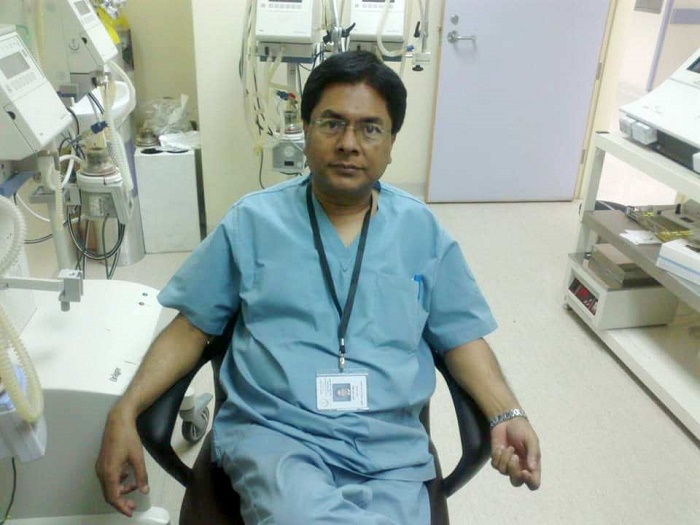 The deceased was identified as Najir Ahmed Sumon alias Kalu, 26. RAB said he was the leader of a notorious robber gang, according to UNB.

He confessed to his role in the killing before the court and revealed names of several men, including that of Kalu, involved in it.

A RAB-7 team conducted a drive in Bashbaria around 4:30am to arrest Kalu. But criminals opened fire as soon as Rab reached the area.

Kalu was killed on the spot in the ensuing skirmish, RAB said, adding that they recovered two firearms and 27 bullets.

Dr Alam, 58, was hacked to death by miscreants while returning home from work in Kumira Ghatghar. He was the pediatric department head of Medina Hospital in Saudi Arabia and recently returned home to serve the people of his locality.