BFF will not send women’s football team in SA Games 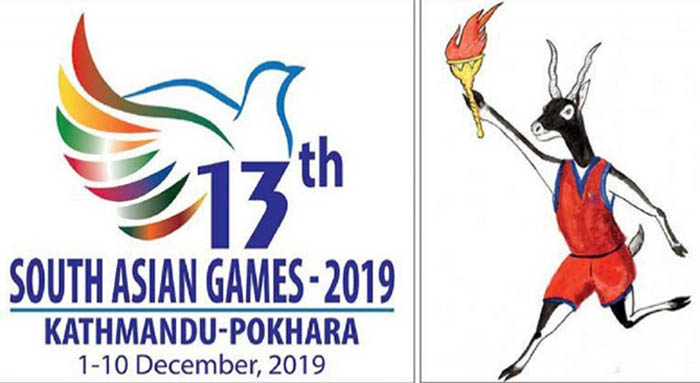 Bangladesh Football Federation (BFF) has decided not to send the national women’s football team in the upcoming 13th South Asian Games, scheduled to be held in Nepal from December 1 to 10.

“Our women’s team are not strong enough. We have some good players at the Under-18 level but they are not prepared psychologically for high level football, any type of negative results can affect them. So, we have decided not to send national women’s football team in SA Games,” Shohag told the reporters.

On the other hand, Bangladesh national women’s team striker Krishna Rani Sarker believed that SA Games is the best place to expose their capabilities.

came to know that women’s national football team will not be sent. Yes, most of our team players are junior. But, if we play, we would see what medal we could secure. This [SA Games] is the only place to play for the national team,” Krishna told reporters on Tuesday.