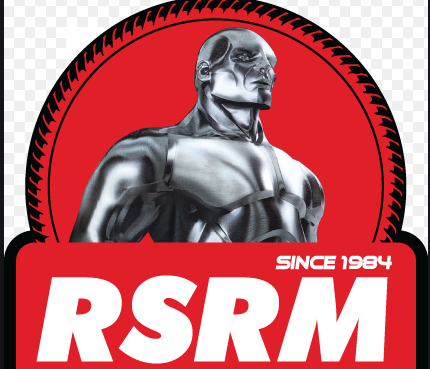 Director of DOE, Azadur Rahman Mallick pronounced the penalty after the hearing at DOE office on Tuesday.