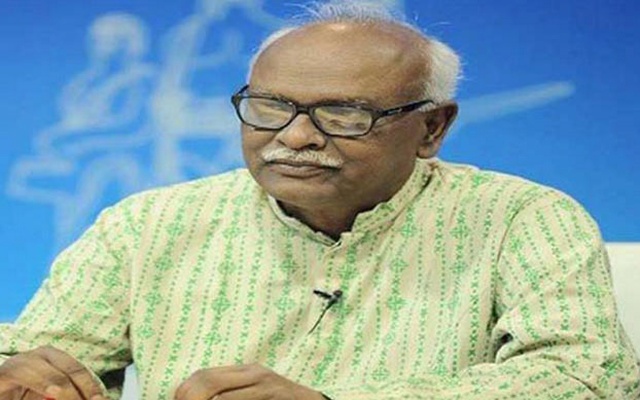 Workers Party politburo member Bimol Bishwas on Tuesday resigned from the party, saying that the left-leaning party is being run in an undemocratic manner and ideological, political and organisational differences prevailing with him the party were never been dissolved.

“In the garb of democracy, the Workers Party is being run in an undemocratic way. I am withdrawing my primary membership from the party on my democratic rights,” Bishwas said in the resignation letter.

In his letter, Bishwas said the Workers Party, a part of the ruling Awami League-led 14-party alliance, works against the Marxist-Leninist ideology and the party’s spirit, principles and strategies have gone in vain.

In the letter, he said the communist and left-leaning unity will have to be built based on the struggle of the labour class people in the society.