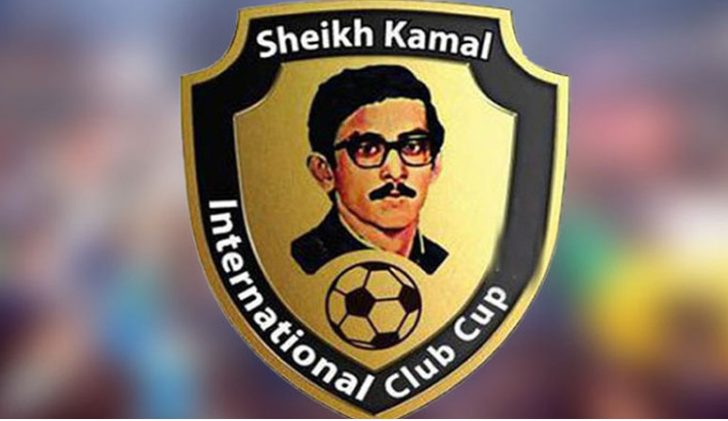 In the goal-fest game, midfielder Rahmat Bin Makasuf opened the account for Terengganu FC by a right-footed low-range shot off a pass from Bruno Suzuki Castanheira in the very 5th minute (1-0).

But, Japanese midfielder Katsumi Yusa levelled the margin for Chennai City in the 24th minute as Terengganu captain-cum-midfielder Lee Tuck made a silly mistake in the danger zone (1-1).

Castanheira scored his first goal by a close-range header inside from the box, capitalising on a Sanjar Shaakmedov pass in the 39th minute (2-2).

He again netted his 2nd and the 3rd goal for Malaysian team in the stoppage time of the first half (46th minute) from a counter-attack, utilising another blunder by the goalkeeper (3-2).

Terengganu FC continued their domination over Chennai City FC from the very beginning of the second half.

In the 70th minute, Bruno Castanheira completed a hat-trick scoring his 3rd and the 4th goal for Malaysian team by a left-footer from inside the box off a pass from Ivorian midfielder Dechi Marcel N’Guessan (4-2).

The Brazilian forward scored his 4th goal by a volley from the goalmouth melee denying the Chennai City defence off a pass from substitute midfielder Engku Muhammad Nur Shakir (5-2).

Pedro Manzi reduced the margin for Chennai City FC converting a penalty in the 87th minute (5-3).

Hairiey Hakim Bin Mamat of Terengganu FC was cautioned with yellow card in the match.

Earlier, former champions and hosts Chattogram Abahani Ltd got off to a flying start in the prestigious tournament upsetting defending champions TC Sports Club of the Maldives by 4-1 goals in the opening match on Saturday while Young Elephants Football Club of Laos upset traditional Mohun Bagan AC of India by 2-1 goals last Sunday.