Indian national among 5 women put on remand in Chattogram 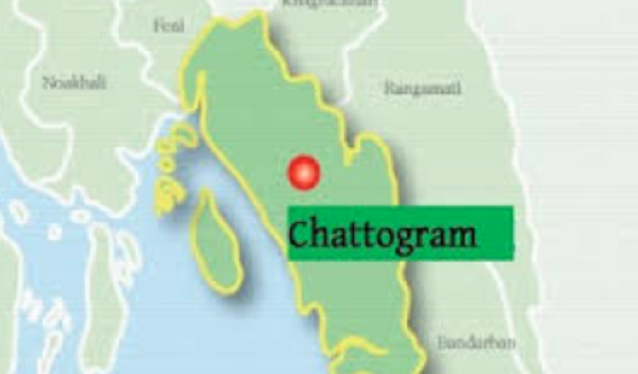 A court on Tuesday placed five women, including an Indian national, on a two-day remand each in a case filed under the Narcotics Control Act.

The  accused are Komal Kor, 28, of Uttarakhand in India, Rosina Begum, 52, and her daughter Naima Begum, 28, of Mohammadpur area in Dhaka, Shahnaz Begum, 50, and her daughter Sumiya Islam, 21, of Bikrampur in Munshiganj district.

Judge of the Chattogram Metropolitan Magistrate Court Md Khairul Amin passed the order after investigation officer sought a five-day remand for them for interrogation.

On October 20, a team of Rab-7 arrested the accused with 20,000 pieces of Yaba pills after searching a microbus at Nasirabad under Khulshi thana.