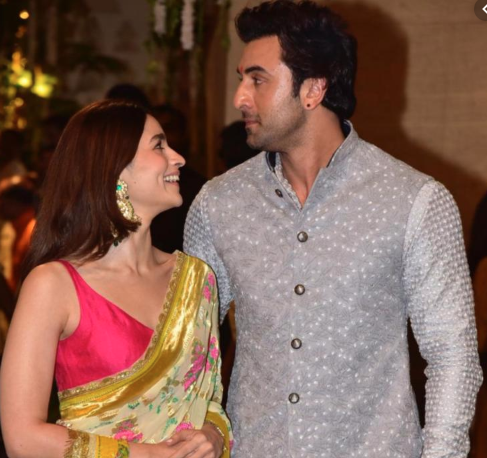 Alia Bhatt occupied a top spot on the list of trends on Tuesday after a video of her reacting to her and Ranbir Kapoor's fake wedding card surfaced on social media. The 26-year-old actress, who was spotted at the Mumbai airport on Tuesday morning, was asked about the wedding card by the paparazzi. One of the photographers asked her: "Ma'am suno na, ek khabar mili hai, confirmed hai kya... 22nd January 2020?" Alia, who was surprised on hearing the question, laughed off the rumour (literally). When she was prodded to talk about the rumour again, Alia said, "Kya batau (What do I say)?" She finally shook her head saying, "Nahi." 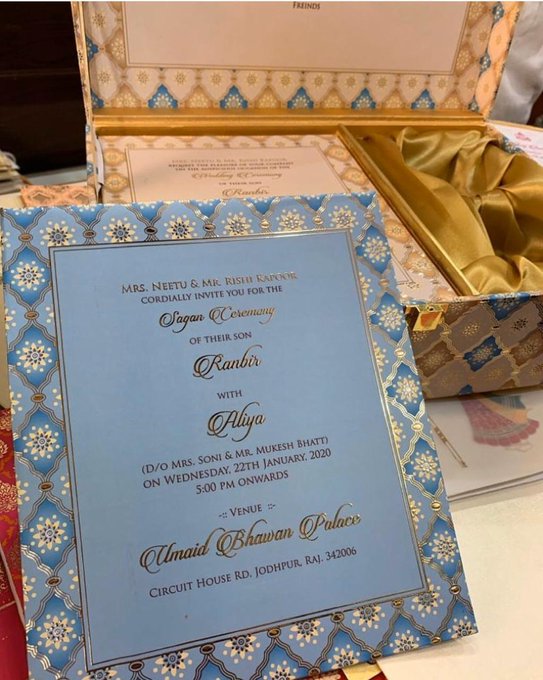 The video has been going insanely viral on social media. It has been curated by several fan clubs dedicated to the actress.

For the uninitiated, a few days ago, a fake wedding invitation of Alia Bhatt and Ranbir Kapoor's wedding trended big time on social media, which claimed that the star couple will get married in January next year. The Internet was quick to spot that the invitation was fake. To begin with, Alia's name was spelt wrong. Another oopsie was that it listed Mukesh Bhatt as Alia Bhatt's father.

Rumours about Alia Bhatt and Ranbir Kapoor's romance began after the Brahmastra co-stars made an appearance together at Sonam Kapoor and Anand Ahuja's wedding reception in Mumbai last year. Alia even accompanied Ranbir to New York in December last year, where the actor's father Rishi Kapoor was undergoing medical treatment for cancer. The couple are frequently spotted making appearances together at public events and otherwise.