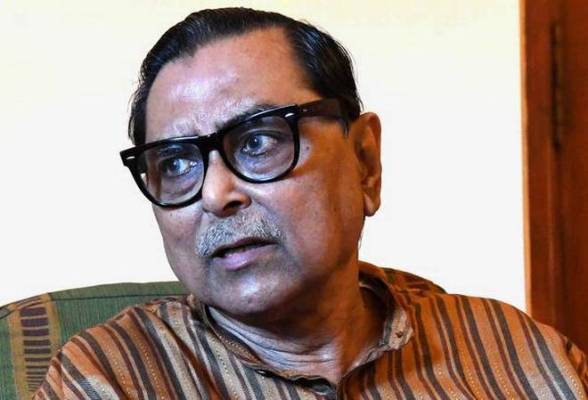 Workers Party President Rashed Khan Menon, who on Sunday alleged that people could not vote in the December 30 parliamentary polls, skipped the meeting of 14-party alliance.

The meeting was held at the Awami League’s (AL) central office at Bangabandhu Avenue on Tuesday morning.

On Monday, Workers Party President Rashed Khan Menon said: “Although I was elected in the election, I am testifying that people couldn’t cast their votes in that election. They couldn’t vote in the union parishad and upazila parishad polls”.