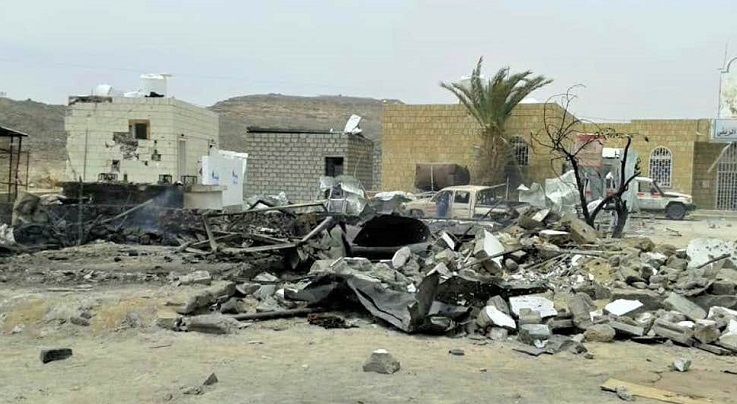 The parents and two children were killed when travelling at noon near the northeast district of Kitaf, two residents told Xinhua by phone.

The coalition has not yet commented on the deadly strike.

It was the latest in a series of attacks targeting civilians in Yemen since the war erupted in 2015.

The civil war has killed tens of thousands of people, displaced 3 million and pushed Yemen to the brink of famine.

Saudi Arabia has been leading an Arab military coalition against Iran-allied Houthis in Yemen for more than four years in support of the exiled internationally-recognized government of President Abd-Rabbu Mansour Hadi.

The UN Special Envoy Martin Griffiths has been shuttling between Sanaa and Riyadh to try to rescue the Stockholm Agreement reached between the Yemeni warring sides last year.