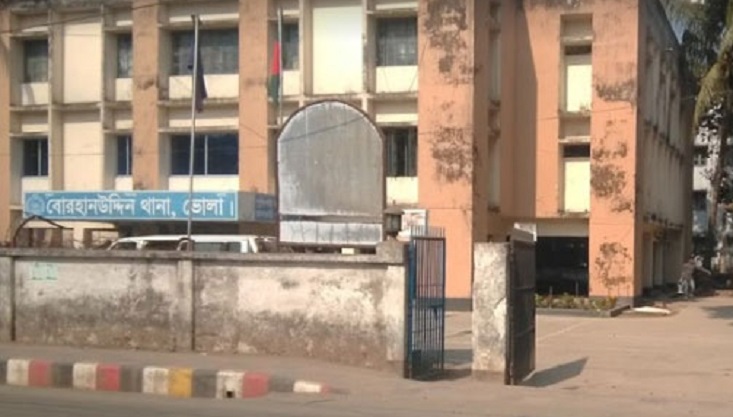 Three persons, including Biplob Chandra Baidya Shuvo, whose Facebook account was allegedly hacked to spread hate speech, were sent to jail in a case under the Digital Security Act.

Bhola's Senior Judicial Magistrate Farid Alam issued the order after they were produced in court on Monday.

Two others are identified as Md Imon and Rafsan Islam Sharif alias Shakil, who were both arrested on Sunday, according to police.

Four people were killed and at least 200 others injured in the clash between police and demonstrating locals in Borhanuddin upazila here, demanding punishment of a youth for allegedly hurting religious sentiment on social media.