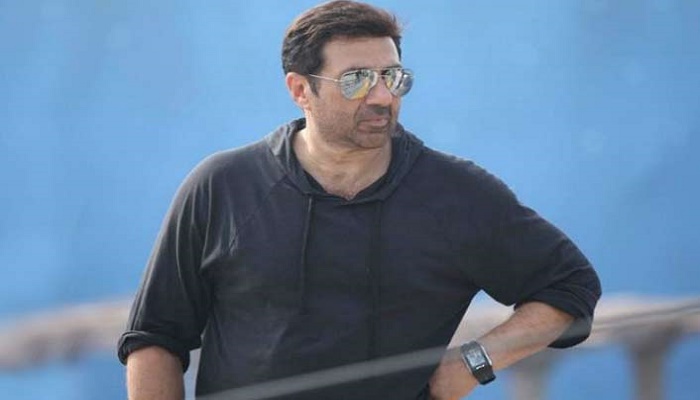 Wishes from all across the country poured in as bollywood actor-politician Sunny Deol turned 63 today.

On the occasion of the megastar’s birthday, fans shared heartfelt messages and wishes for the actor on social media.

Sunny Deol made his Bollywood debut opposite Amrita Singh in Betaab in 1982, reports The Statesman.

The Ghayal actor joined politics and became a member of the Bharatiya Janata Party on 23 April 2019. He won the 2019 Lok Sabha elections from Gurdaspur constituency in Punjab.

Sunny Deol also launched his son and actor Karan Deol in the film Pal Pal Dil Ke Paas and directed the film himself, apart from producing it.