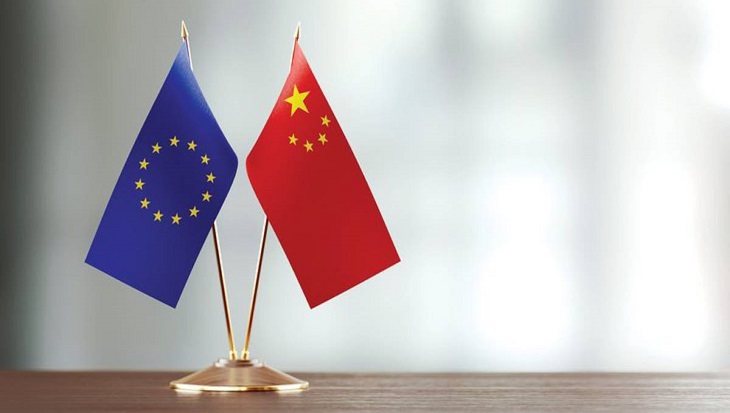 A policy briefing of China-EU scientific cooperation was held Monday in Fuzhou, capital of east China's Fujian Province, according to the organizer.

Philippe Vialatte, minister-counselor of science and technology of the Delegation of the EU to China, introduced Horizon 2020, the EU's research and innovation program, to researchers at the event, during which counselors of science and technology of Germany, Italy and other European countries also presented their countries' cooperation policies and funding programs.

The Ministry of Science and Technology has funded 69 joint projects in the fields of new materials, food, agriculture, energy and health, which have strongly supported China-EU cooperation in scientific research, said Zhao Jing, deputy head of the international cooperation department of the ministry.