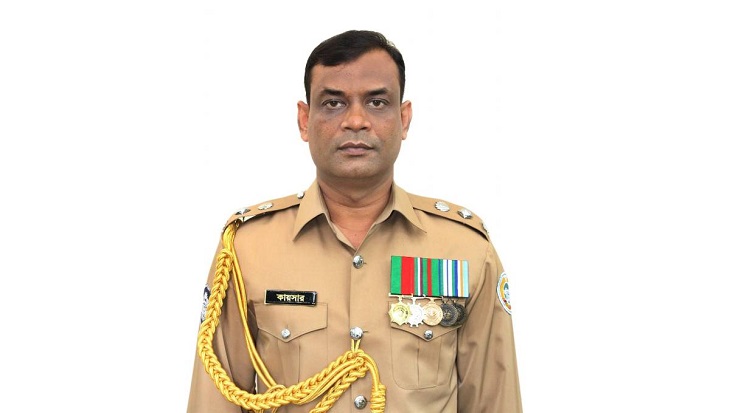 The Facebook ID of Police Superintendent of Bhola district has allegedly been hacked.

“My Facebook ID was lost in the morning. I think my ID has been hacked by someone,” UNB quoted police super Sarkar Mohammad Kaisar on Tuesday morning.

Md Enamul Haque, officer-in-charge of Borhanuddin Police Station, said a general diary was filed in this regard.

Protesters under the banner of ‘All Party Muslim Unity Council’ on Monday sought removal of the district’s police chief and OC of Borhanuddin Police Station within 72 hours over Sunday’s clashes.

Four people were killed and at least 200 others injured in the clash between police and demonstrating locals in Borhanuddin upazila, demanding punishment of a youth for allegedly hurting religious sentiment on social media.

Bhola Police Chief Sarkar Mohammad Kaisar was present on the spot when the incident occurred.