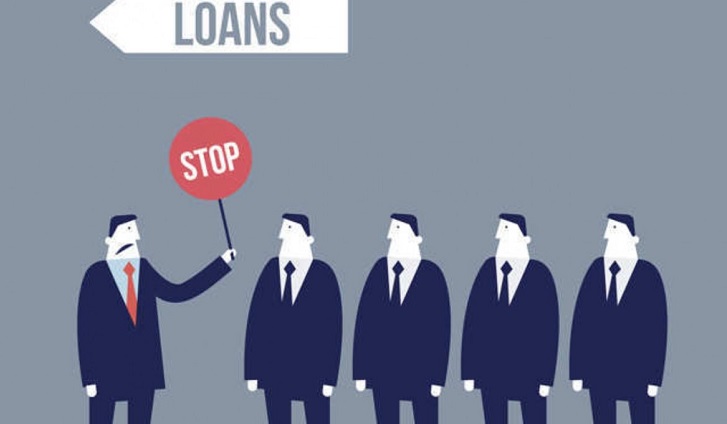 The small and medium entrepreneurs are showing much more interest in applying for rescheduling their default loan than big groups and entrepreneurs in current rush of loan rescheduling after the High Court extended the deadline for a month.

Around 4,000 loan rescheduling proposals have been submitted so far on Sunday, the last day for sending in the applications as per the latest deadline.

The number of applications may go up as the High Court yesterday extended the deadline for a month.

The private commercial bank got a small number of applications compared to the state-owned banks.

Many private banks claimed that the clients are not eligible for such an opportunity.

In such cases, several hundred applications have already been submitted to Bangladesh Bank. The central bank received the complaints, but said that the concerned banks are the right place to solve the issue and it has nothing to do with Bangladesh Bank. However, the economic analysts and bankers said the current loan rescheduling terms and conditions are much better as they will be ineligible for no fresh loan.

The big volumes of loan defaulters are not showing much interest in Bangladesh Bank’s “One Time Exit” facility for loan rescheduling, such policy is discouraging them, they said.

About 1,200 applications have been submitted to Sonali Bank, 550 to BASIC Bank, 320 to Agrani Bank, 280 to Rupali Bank and 700 groups and individuals have applied to Janata Bank for loan rescheduling.

However, top 10 loan defaulters including Crescent Group have not applied yet. Crescent Group’s default loan to Janata Bank was Tk2,187 crore last December.

Besides paying two percent down payment, the big defaulters will have to meet other conditions, Ataur said, explaining why many of them failed to apply. The extended deadline will see more applications, he hoped.

The chairman Accociation of Bankers Bangladesh (ABB) and Managing Director of Dhaka Bank Syed Mahbubur Rahman said, “We receive rescheduling applications from our clients regularly. We are cautious and we will not extend the facility to all.”

On May 16 this year, Bangladesh Bank issued a circular allowing borrowers who became defaulted by December last year to reschedule their loans for 10 years, by giving a down payment of only 2 percent instead of the existing at least 10 percent.

The BB also capped the maximum interest rate at 9 percent, down from the existing rate of 10-14 percent.

Also, based on a bank’s relationship with a client, the accrued interest on the defaulted loan can be waived, leaving the defaulter to pay only the principal amount with the new interest rate of 9 percent.