Two held for selling fox meat as mutton in Brahmanbaria 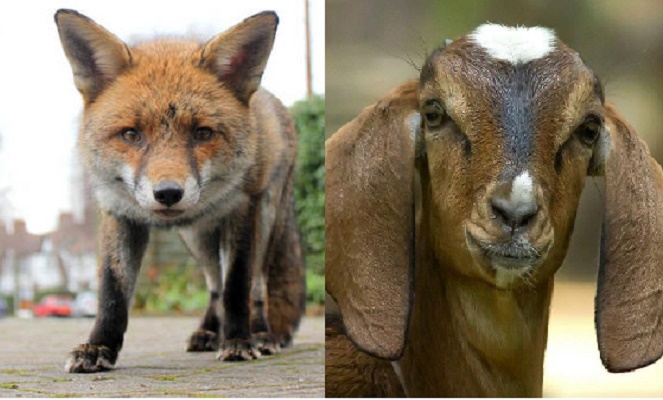 Two people have been arrested for selling fox meat in the name of mutton in Sarail upazila of Brahmanbaria.

The detainees were identified as Arjat Ali, 22, and Madu Mia residents of Morakuri village in Lakhai upazila of Habiganj district.

The law enforcers also seized around 30kg of fox meat from their possessions.

Confirming the news, Mainul Islam, officer-in-charge of Sarail Bishwaroad Highway Police Station, said that acting on a tip-off, the law enforcers went to Sarail Bishwaroad bus stand area and caught the duo red handed while they were selling out the fox meat.