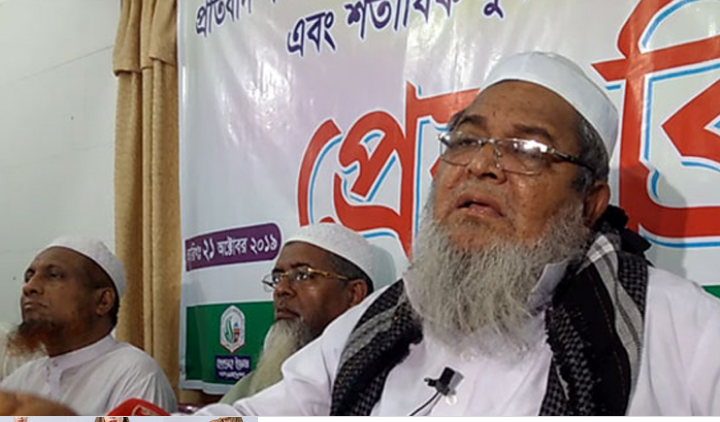 Hefajat-e-Islam will stage demonstrations across the country on Tuesday protesting ‘the police firings’ in Borhanuddin upazila of Bhola that left four people dead and many others injured.

It also called for proper investigation into the Facebook ID hacking incident and exemplary punishment to those involved in it.

The organisation also demanded the police officers who fired at and killed innocent people be brought to book.

It also demanded enactment of a law with death sentence for any defamatory remarks about Prophet Muhammad (PBUH) and compensation for the families of those killed in the incident and medical expenses of the injured be bore by the government.