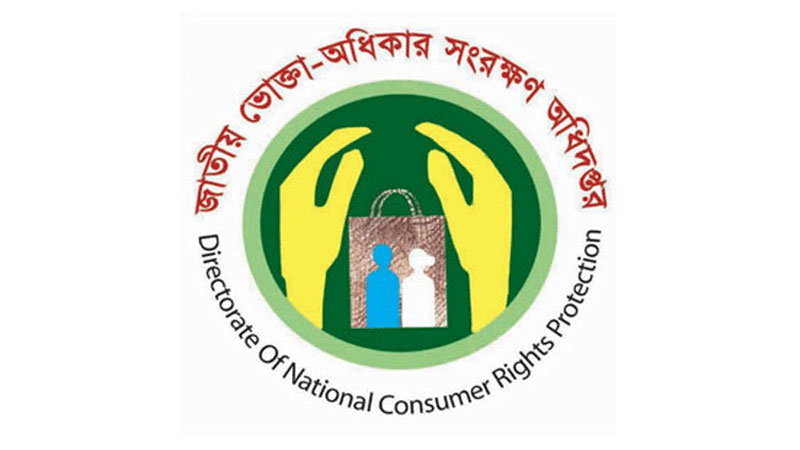 As the part of authorities’ move to stop selling adulterated food items and goods and free the consumers from clutches of unscrupulous traders, the Directorate of National Consumer Rights Protection (DNCRP) on Sunday fined 79 companies Taka 3,18,000.

During the drives, DNCRP officials fined the capital’s Nando’s for mixing contraband items in foods while Red Cabbage and Juicy Juice Bar were fined for making food products at unhealthy places in Gulshan, Shahbag and Lalbag areas.

During the drives, DNCRP officials fined and realized 79 thousand taka from capital’s Agora for selling the goods at a higher price than the market price, and Motahar Store, Jahangir store, Manik traders, Abdul Gani Patowari store for not showing the price list, Islamia General store and Bismillah store for selling goods without any MRP seal and Mohammadiya Hotel for making food products at unhealthy place in Gulshan, and Tejgaon areas, said a press release.

They monitored 25 markets throughout the country and fined and realized 2 lakh 7 thousand 500 taka from 58 companies -for making food products at unhealthy places, selling goods without any MRP seal and expired foods, including medicine, cheating with customers while weighing products, using banned ingredients in foods and not showing any price list.

Besides, four companies were fined 32 thousand taka on the basis of the written complaints lodged by customers and 25 percent of the fine was paid to the complainants immediately.