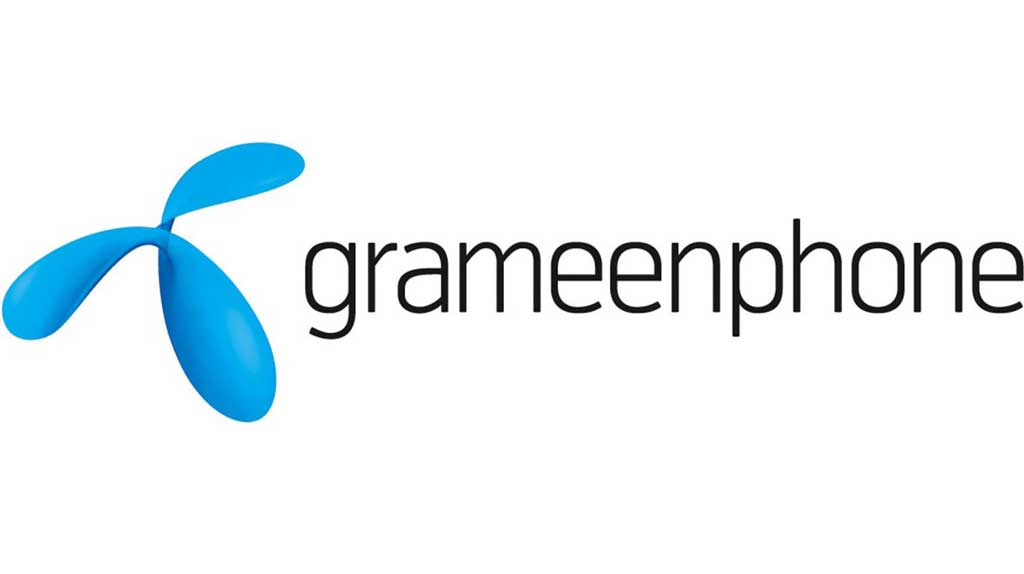 In addition, the operator’s subscriber base grew up by 6.0 percent to 75.7 million during the same period, according to the Q3 financial update released on Monday.

The carrier acquired 0.4 million new subscribers during the third quarter (Q3), registering a 6.0 percent growth from the end of 2018.

“We delivered a solid business performance in Q3 despite a very challenging environment,” said Michael Patrick Foley, CEO of Grameenphone.

Net profit after taxes (NPAT) for the quarter was Taka 7.3 billion, with 19.9 percent margin. Earnings per share (EPS) for the period stood at Taka 5.38.