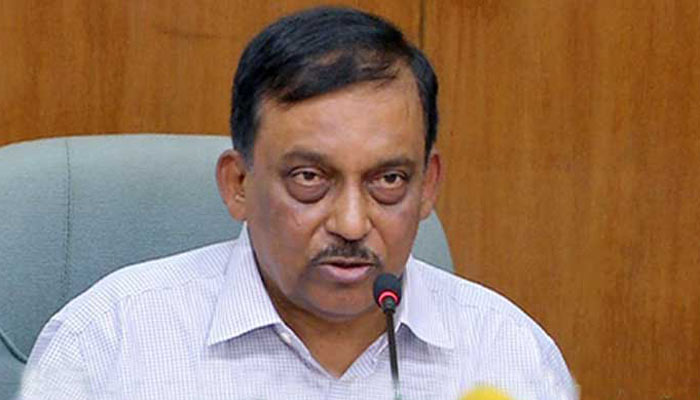 Home Minister Asaduzzaman Khan Kamal on Monday said investigations were underway to expose to punitive actions against the culprits who unleashed violence in Bhola using the Facebook and expected to identify them in next three days obtaining data from the authorities of the social media.

“We’ll get information from Facebook authority within next two or three days and the information will help identify the culprits behind the incident in Bhola,” he told journalists at his ministry office.

The minister urged the countrymen to have patience and wait for two or three days, as the law enforcement agencies had already filed case and arrested Facebook user and the alleged hacker to this end.

“We’ll take stern action against those who will be found guilty after investigation into the matter,” he said.

The minister said that soon after the incident, he contacted Superintendent of Police (SP) in Bhola and talked about the situation.

The local SP said that a rally was staged in this regard and later two or three hundred people swooped on police after the rally.

Kamal said a section of people are out to create unstable situation in the country by spreading propaganda.

Biplob Chandra Baidya claimed that his account was used by a hacker to spread profanity-laced comments, according to Superintendent of Police of Bhola Sarker Mohammad Kaiser.