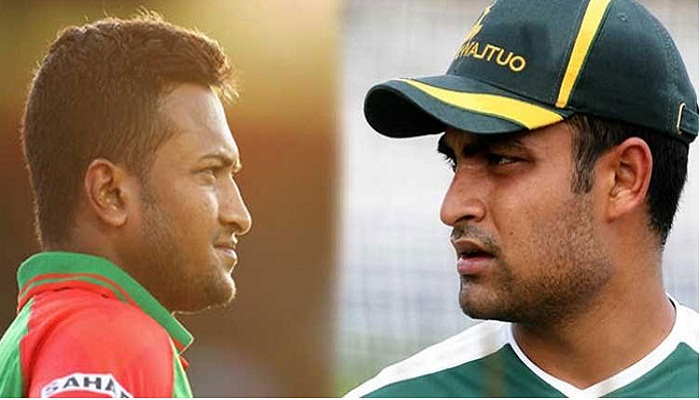 No Bangladesh players will play in the maiden edition of ‘The Hundred’ tournament after all of the 11 cricketers, including Shakib Al Hasan went unsold in the draft, which was held in London on Sunday night.

The Hundred is the 100-ball competition, which will be played in July-August 2020. It will be played by eight new teams, based in seven different cities of England and Wales (there are two London teams).

Shakib was touted as a popular pick but Bangladesh’s programme of Tests against Sri Lanka and New Zealand in July and August next year rendered his availability uncertain.

However not only Shakib, there were also some big names in the world cricket who went unsold. But what was surprising matter that Rashid Khan, the Afghanistan leg-spinner, was the first name selected in what is a ground-breaking exercise in British sport. The likes of Chris Gayle and Lasith Malinga were among the top-bracket overseas stars to be overlooked in the opening round along with Shakib.

After Rashid, who was sold was Andre Russell, the explosive West Indies all-rounder. Australian duo Aaron Finch and Mitchell Stac then went sold. Australia players were popular becuase the Future Tours Programme leaves them available for the whole of the Hundred – with Steven Smith, David Warner, Glenn Maxwell and D’Arcy Short all among those taken at o125,000.